Philip Cole received his PhD from Purdue University in 1991. He was a postdoctoral researcher (1991-1994) and an Assistant Research Professor (1995-1997) at George Washington University.  Between those two periods at GWU, he was a visiting scientist (1994-1995) at the Istituto Nazionale di Fisica Nucleare (Genoa, Italy) and Commissariat à l’Énergie Atomique (Gif sur Yvette, France).   Cole held a JLab-Bridged Assistant Professorship at the University of Texas at El Paso (1997-2004) and received the 1999 NSF CAREER Award in Nuclear Physics.  In 2002 he was honored as the Society of Physics Students (SPS) Advisor of the Year.  In 2014/2015 he was a Fulbright Scholar at the University of Bonn.

He has a broad background in nuclear physics.  His PhD thesis project concerned the search for a first-order phase transition of the quark-gluon plasma in proton-antiproton collisions at the FNAL Tevatron.  And since 1991, he has been involved in the excited baryon research in Hall B (CLAS) of Jefferson Lab in Newport News, Virginia and at BGO-OD at ELSA in Bonn, Germany.  He further has interests in the applications of accelerators.  He has been the General Chair for three iterations of the International Topical Meeting on the Applications of Accelerators – AccApp’15, AccApp’17, and AccApp’20. While at Idaho State University (2004-2017), he supervised three PhD students on JLab research projects and three Master’s students.  The projects for the Master’s theses were on nuclear applications of accelerators conducted at the Idaho Accelerator Center.  He holds one U.S. patent on a nuclear physics accelerator application for remote sensing of high-Z materials concealed in cargo containers.  He has over 200 publications.   And at age 58 (in 2018) he became a professor emeritus from Idaho State University.  He is far from retired, however.

On September 1, 2017, he officially began his new position as Chair of the Physics Department at Lamar University in Beaumont, Texas, just two days after Tropical Storm Harvey dumped 66 cm of rain in one night in Beaumont (and 154 cm in total).  Thus, he has an abiding interest in using photon activation analysis (PAA) for soil assay in hurricane recovery studies.

Aliz Simon has more than 20 years professional expertise in accelerator science and technology. She got her PhD in Physics. Her research focused on material modification and analysis in the field of semiconductors and thin films. Furthermore, she routinely investigated material composition of heritage objects for provenancing and manufacturing.

Aliz Simon joined the IAEA Physics Section in 2010. Her job is to support international cooperation on the development of accelerator-based techniques and applications thereof, and foster exchange of scientific results and develop collaboration concepts and policy among the stakeholders as Research Institutes, Universities and Government.

After receiving her PhD at Purdue University, Valeriia Starovoitova started working at the Idaho Accelerator Center (IAC), Idaho State University. She was involved in several applied nuclear physics projects, including feasibility of photonuclear production of isotopes, nuclear waste transmutation, and photon activation analysis. In 2013 she was invited to join Niowave, Inc., a company that delivers and commissions superconducting electron accelerators. Dr. Starovoitova’s task was to establish and lead the Applied Physics Group, which by 2018 grew to ten researchers including nuclear physicists and engineers, radiochemists, health physicist, and material scientists.  In 2018 Dr. Starovoitova started working at IAEA as a Radiation Technology Coordination Officer.  Her current work is focused on assessment of alternative radiation technologies, particularly uses of particle accelerators for medical device sterilization, food irradiation, and material processing. In addition to the aforementioned work, for over 15 years Dr. Starovoitova has been teaching various physics and radiation technology courses as well as mentoring students conducting research for their theses and capstone projects – at Purdue University, Idaho State University, and World Nuclear University. 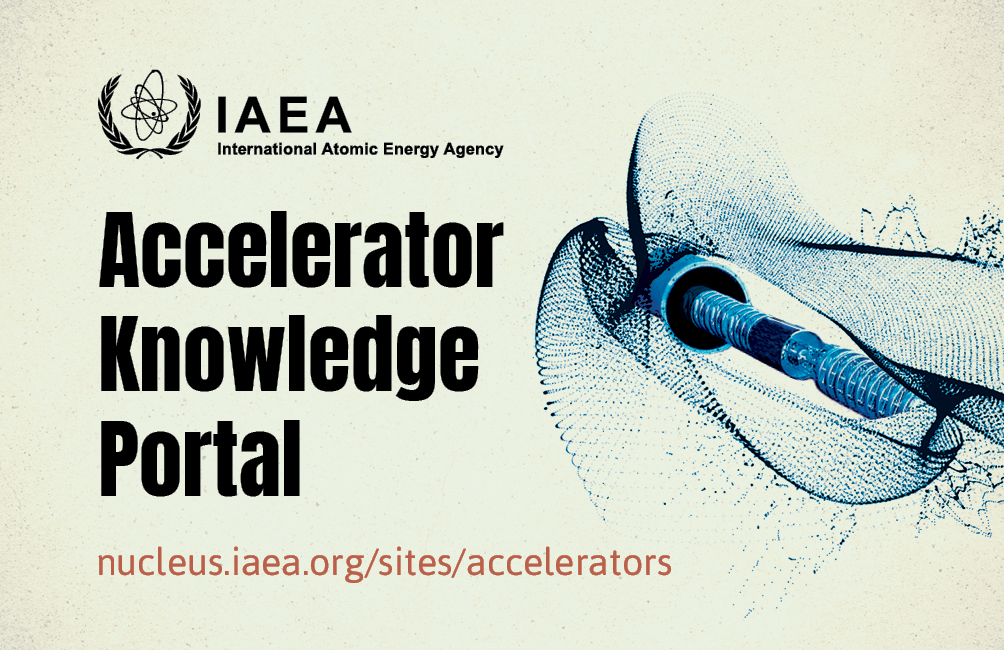